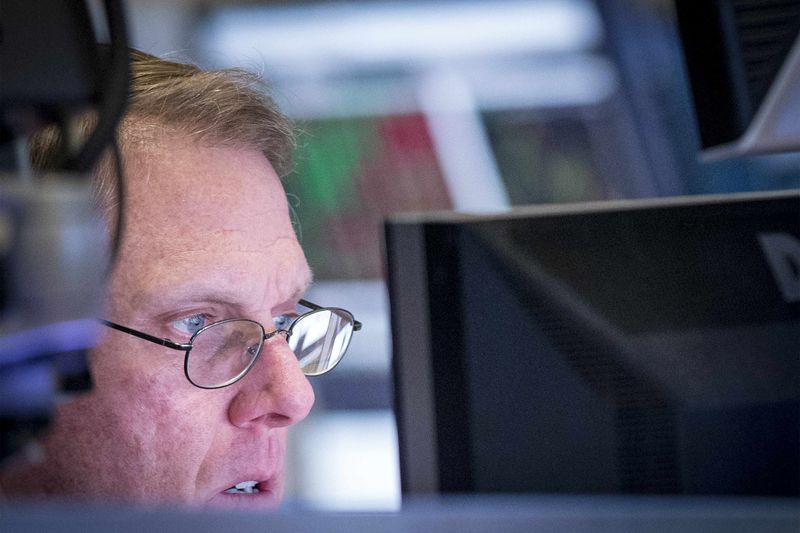 ©Reuters. The ERA real estate agency arrives in Spain with a first franchise in the Canary Islands

Paris, September 28 (.).- The real estate agency ERA, of American origin but present in 18 European countries, announced this Wednesday that it was going to open a first franchise in Spain, more precisely in the Canary Islands.

ERA said it has just signed a franchise operation agreement with Rafa Tarajano and José Juan Muñoz Cámpos to open its first branches in the Canary Islands, before expanding to the rest of the territory.

The group considers it “a strategic choice” because the Spanish real estate market has more than 26 million homes and in 2021 it had 670,000 transactions, 20% of which were attributed to foreign buyers.

“The real estate market is one of the main drivers of the Spanish economy. We are proud to partner with one of the world leaders in the sector and to create a new family of high-end real estate professionals at ERA Spain “said Tarajano, who is the CEO of the subsidiary in Spain.

The president of ERA Europe, François Gagnon, said he was convinced of the “great success” of the establishment of the brand in Spain.

Created in 1971 in the United States, the real estate company landed in Europe in 1993 and has 1,150 agencies in 18 countries, of which almost half are in France, but it is also very present in Portugal, where it has some 200 franchises.