On September 28, Polyphony Digital announced the arrival of three new vehicles on its driving simulator, including: the Volkswagen ID.R, the Nissan Silvia K’s Type S (S14) and the Porsche Vision Gran Turismo Spyder, and they will be available from September 29.

Gran Turismo 7, the PlayStation 4 and PlayStation 5 exclusive racing game that just got new Circuit de Barcelona builds and four new vehicles, has received a new free content update from Sony Interactive Entertainment and Polyphony Digital. This update 1.23, which will be available for download from September 29, adds three new vehicles, including a 90s classic, a prototype electric vehicle and a new version of the iconic Porsche Vision Gran Turismo.

Learn more about the three new vehicles for GT 7 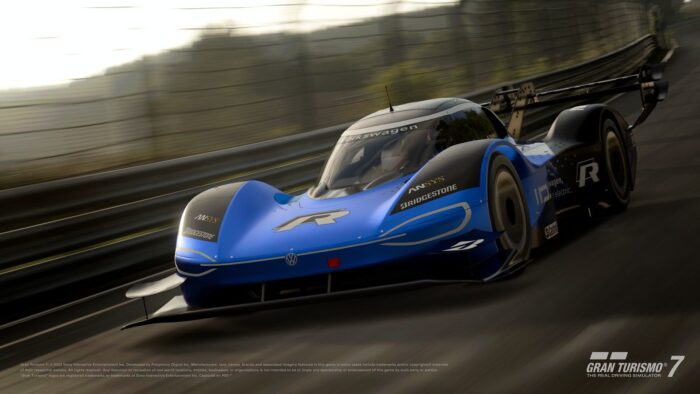 We know that for Gran Turismo fans, this announcement is too exciting. Well, these three bring different characteristics that will surely help them to be the best in each race.

The first all-electric racing car from a German manufacturer features a carbon fiber monocoque chassis with large ribs front and rear to produce maximum downforce. It weighs less than 1,100 kg and has a twin motor that produces 680 hp, allowing it to accelerate from 0 to 100 km/h in 2.25 seconds. Interestingly, this prototype set the record for the fastest electric vehicle lap at the Nürburgring Nordschliefe with an impressive time of 6:05.336. Additionally, he set a new lap record at the legendary Goodwood in 2019 with a time of just 39.90 seconds. 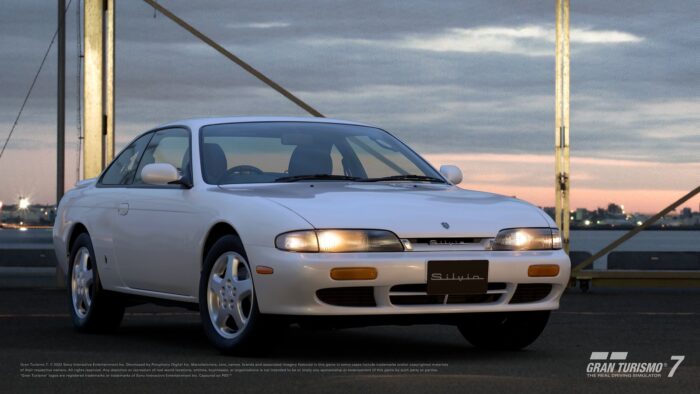 The sixth generation of the iconic Japanese sports icon offers a vehicle that is wider (1.73m), longer (4.5m) and slightly taller (1.29m) than its predecessor. As well as a spare wheel for this K version. Its engine is a revised SR20 with an intercooler turbocharger which gives it 220 horsepower. Available in Japan, the Super HICAS system determines the electronic steering of the rear wheels. 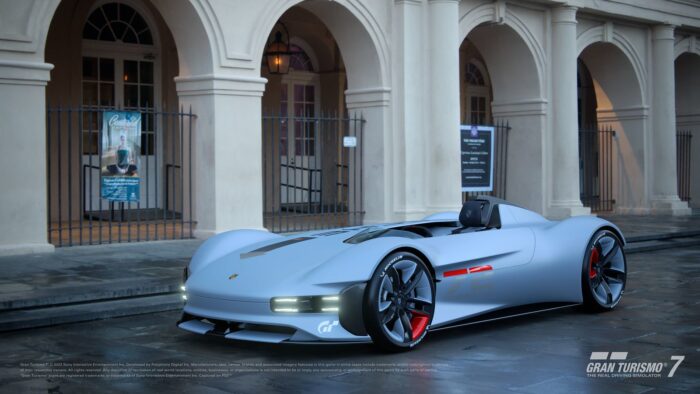 This is a new German concept, cataloged as a Gran Turismo legend, built exclusively for Porsche that combines the design elements of iconic Porsche sports cars with the DNA of the 919 Hybrid and the spirit of the first brand’s electric sports car, the Taycan. Its monocoque carbon fiber chassis, coupled to the two electric motors of the Porsche Vision Gran Turismo. It allows you to produce 1300CV (Horsepower) and a maximum torque of 1090Nm (Newtons x meter). It also has an active aerodynamic system that reacts dynamically in various situations to improve vehicle performance.

Other additions in the Gran Turismo 7 update 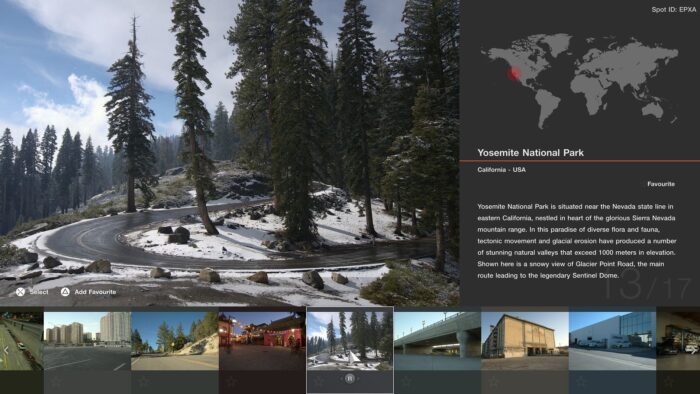 In the same statement released by PlayStation, it was clarified that the update will add new locations in California and Tokyo, with the aim of continuing to expand the photographic experience offered by the game’s Scapes mode.